Thanks to a handy tip:

I was able to learn how to Solo Onyxia!! While this fearesome

She had quite the treasure for me as well, netting 159g, several epics, and an 18 slot bag. I prob won’t do this by myself again anytime soon, as 1 or two dps would speed things up greatly, and would still be making a good amount of gold. 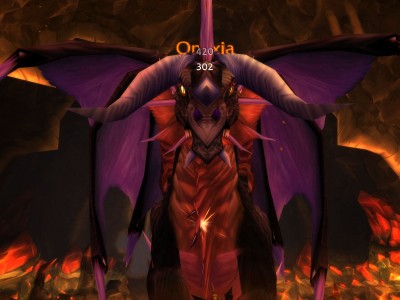 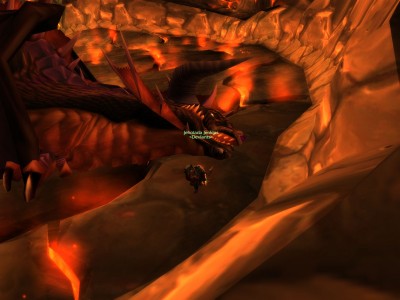